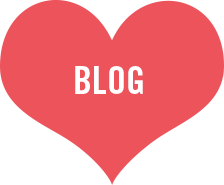 Voice recognition devices are the next must have smart home device! Well, that's what we've been telling everyone through the films we've been making for Amazon's revolutionary home AI assistant- Amazon Echo, also known as Alexa.

Our mini drama films launched the device in the UK and Germany, and we made interactive films for innovative instore displays for the US, UK and Germany.

A series of 15 second mini drama films played on UK television on ITV1 and we're currently working on something new... but of course, at the moment that's top secret.